Refurbishment of the existing building to create a student hub and go-to place for students. It contains state of the art learning, teaching and social spaces.

The main challenges of this project were to implement all the acoustic requirements within the existing building and to deliver a state-of-the-art facility to serve the students and staff during the 21st century.

Flanking sound transmission between rooms which required high levels of acoustic privacy was another additional challenge as the existing structures offered little in minimising this problem. The solution was to use a combination of high-dense acoustic board along with intumescent acoustic mastic.

The new area of the building also included an acoustic challenge as the location of the social spaces at basement level and learning areas at ground floor and first floor level levels required extensive use of acoustic measures. The installation of a new floor required that the flanking sound along the existing part of the building was minimised in order to avoid sound transfer. Different flanking sound calculations were completed, and the most cost-effective solution was delivered to the design team. Doors connecting the new and existing areas of the building were also carefully considered in order to avoid sound transfer between areas using appropriate acoustic seals and acoustic boards within the floor voids.

The control of the reverberation time in the central hub in addition to the control of the sound ingress through the existing windows into nearby offices were also a main challenge. It was advised that no acoustic treatment should be installed on the walls (previous courtyard external walls), therefore it was proposed to use a new acoustically absorptive roof, sound absorption panelling on the service risers and independent meeting pods strategically located in order to control the reverberation time. Extensive use of acoustic modelling software was completed in order to evaluate different acoustic scenarios and the most cost-effective solution was presented to the design team.

The final sound testing showed that the main objective of delivering a building with excellent acoustics was accomplished. Also, the complete works were delivered on time and all the character of the building and the sense of history was retained while a 21st century flexible building was delivered. 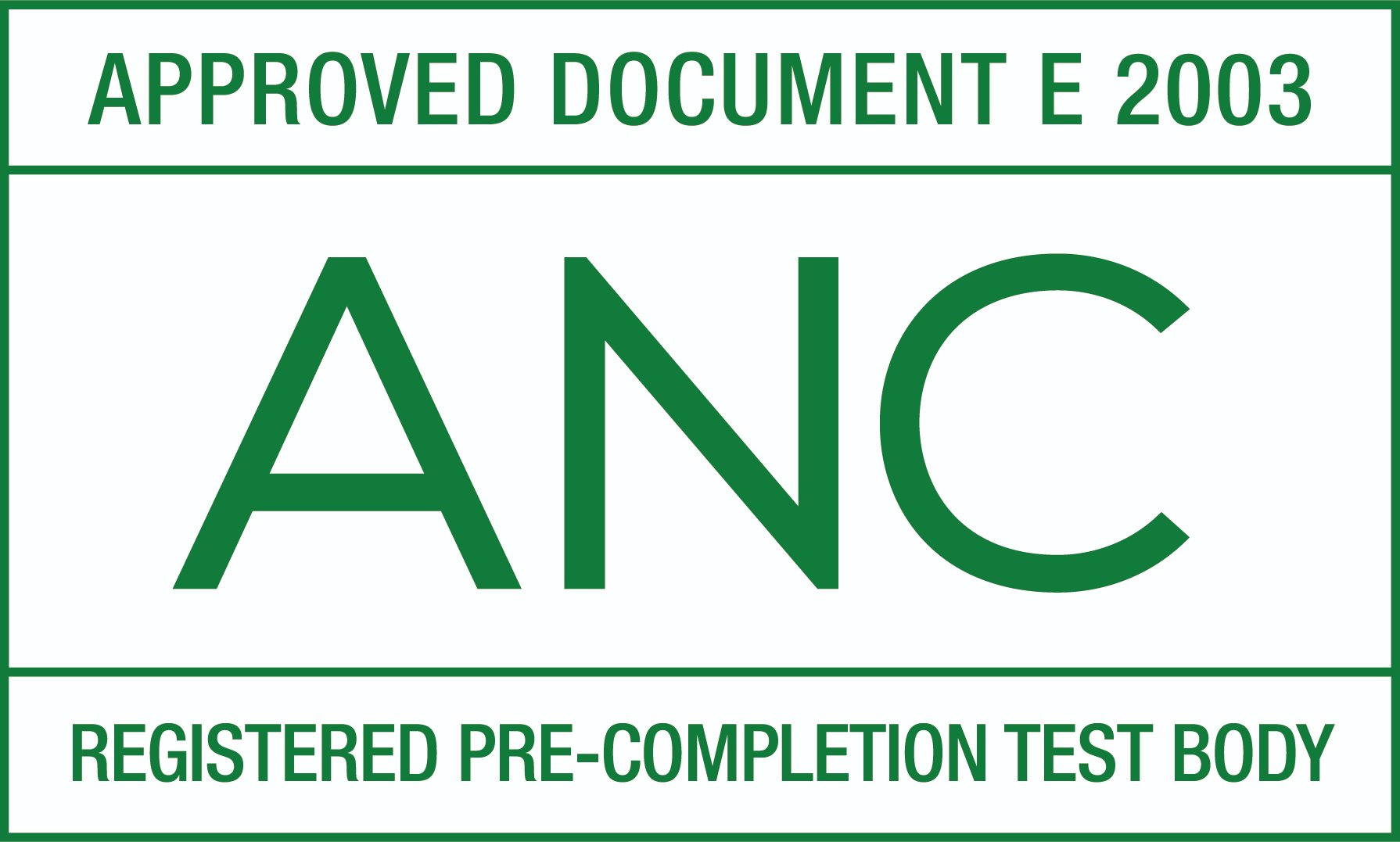